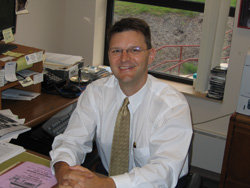 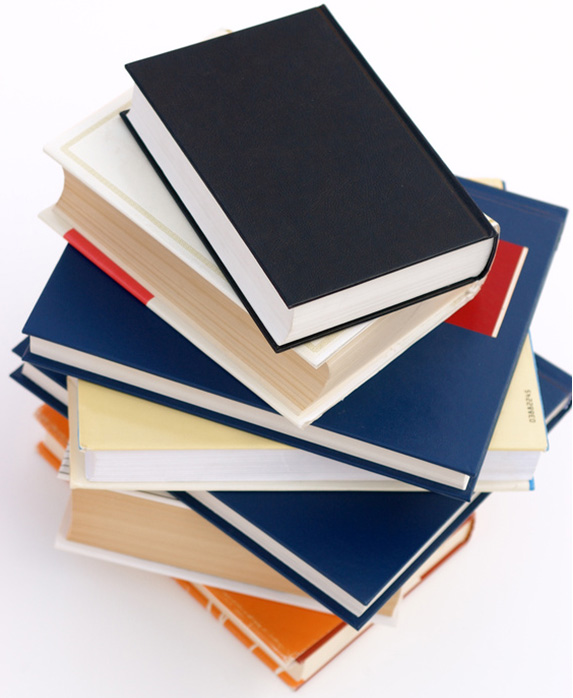 A beginning search on this topic in the database Econlit is linked below.