Just as important as the ground school was flight training.  Most of the V-5s when they joined already had previous flight experience.  At Bloomsburg they learned new skills and honed their techniques in the cockpit under the instruction of Andrew Boyajian and his flight instructors.  The Bloomsburg Airport also had the distinction of being the only airport in the V-5 program and the United States to offer flight training in Elementary, Secondary, Cross-Country, Link Instrument and Flight Instructor training.  The pilots trained primarily in Waco UPF-7s, the program had 30 at its height, but also operated another 20+ aircraft of various makes and models for the Cross-Country and Link Instrument training.   Like the Ground School, the cadets from Bloomsburg that went on for further training averaged some of the highest scores in flight compared to cadets from the other Naval Flight Instructors schools. 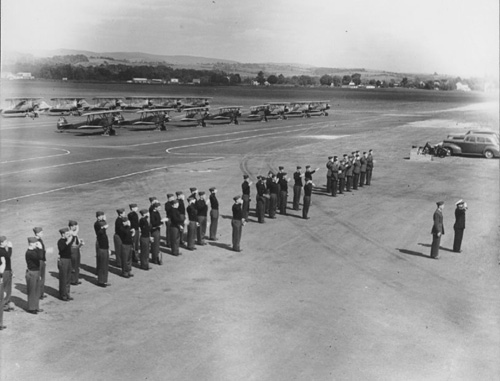 Morning muster at the Bloomsburg Airport with the V-5 program's fleet of Waco UPF-7s and Fleet Kinner #2s in the background. 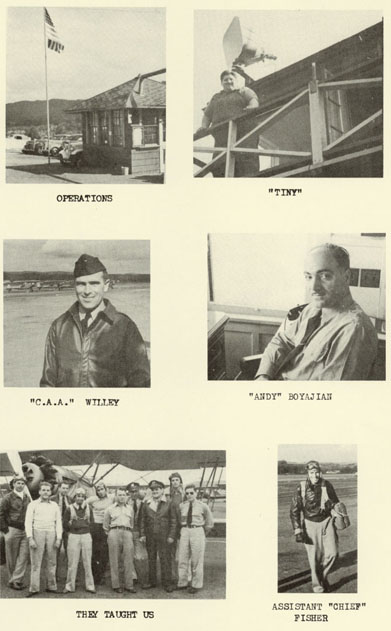 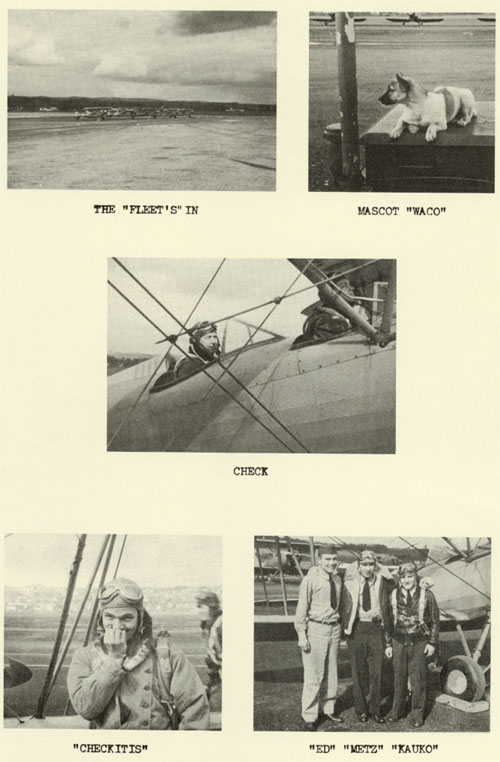 Another picture excerpt from the November 3rd Straight & Level. 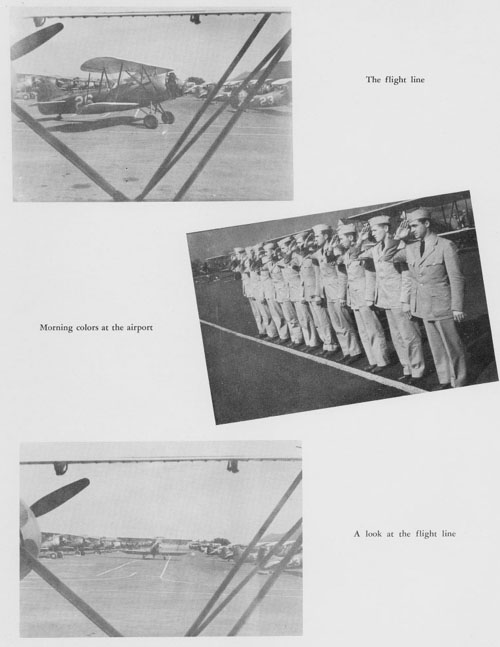 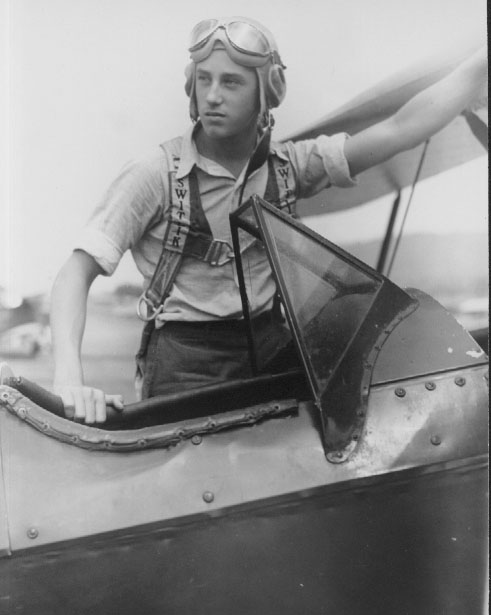 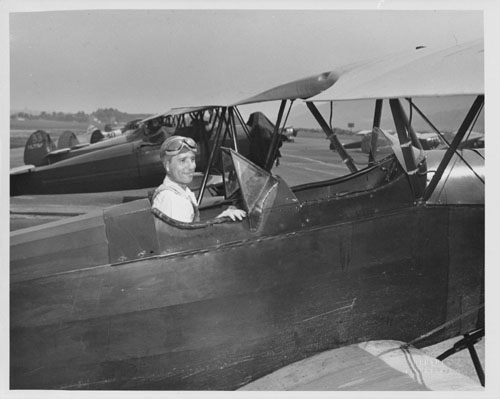