In December 1971, the Montour Hall dormitory on the Bloomsburg State College campus held a Christmas decorating contest. It had opened as a women’s residence hall in 1964 and seven years later they went all out for the holiday season.

The residents on each floor of each wing got together to create a unified theme, adorning their room doors and hallway walls with elaborate decorations. It was definitely a case of “Decking the Halls.” Photographs taken that month represented four of the entries in the contest, including the first prize winner. 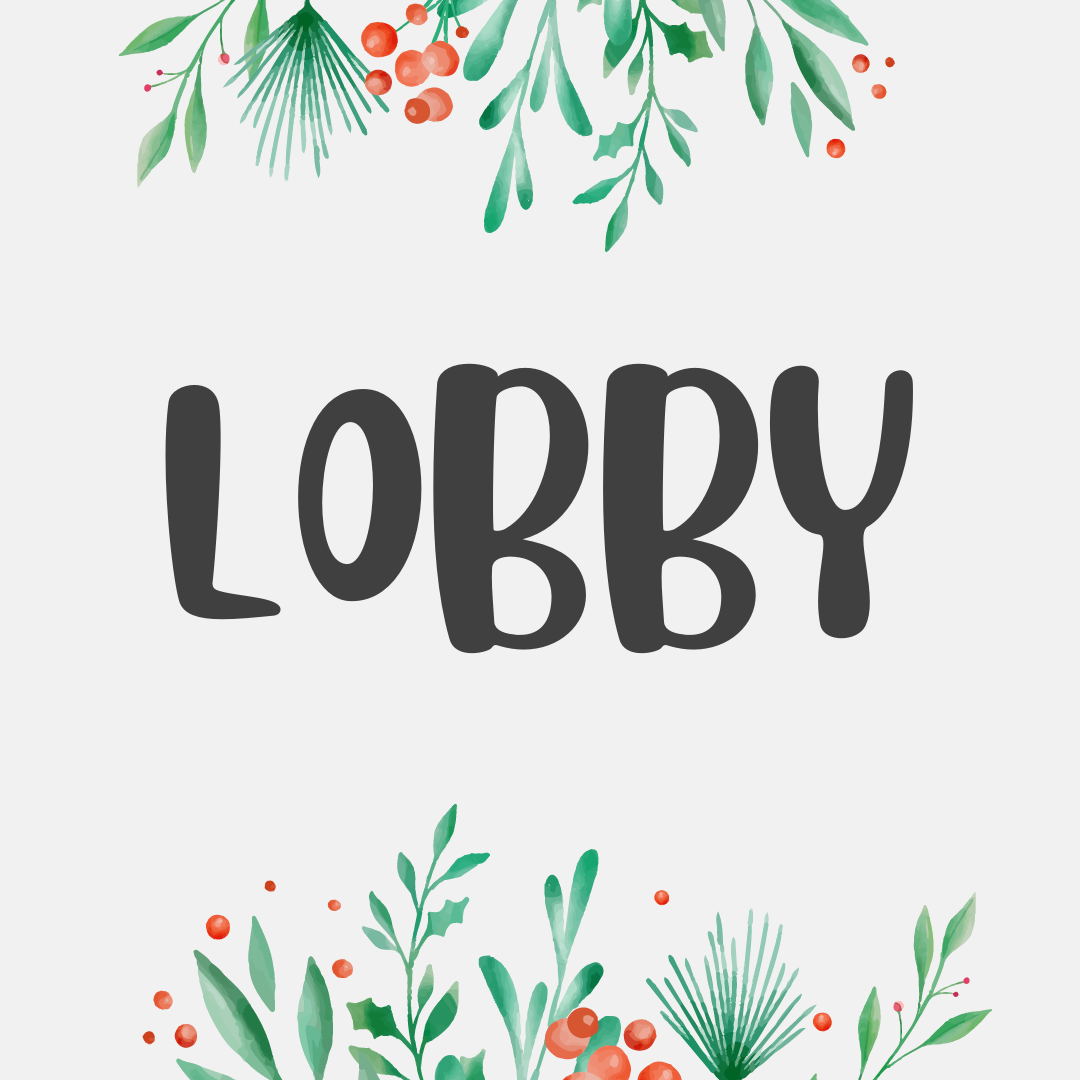 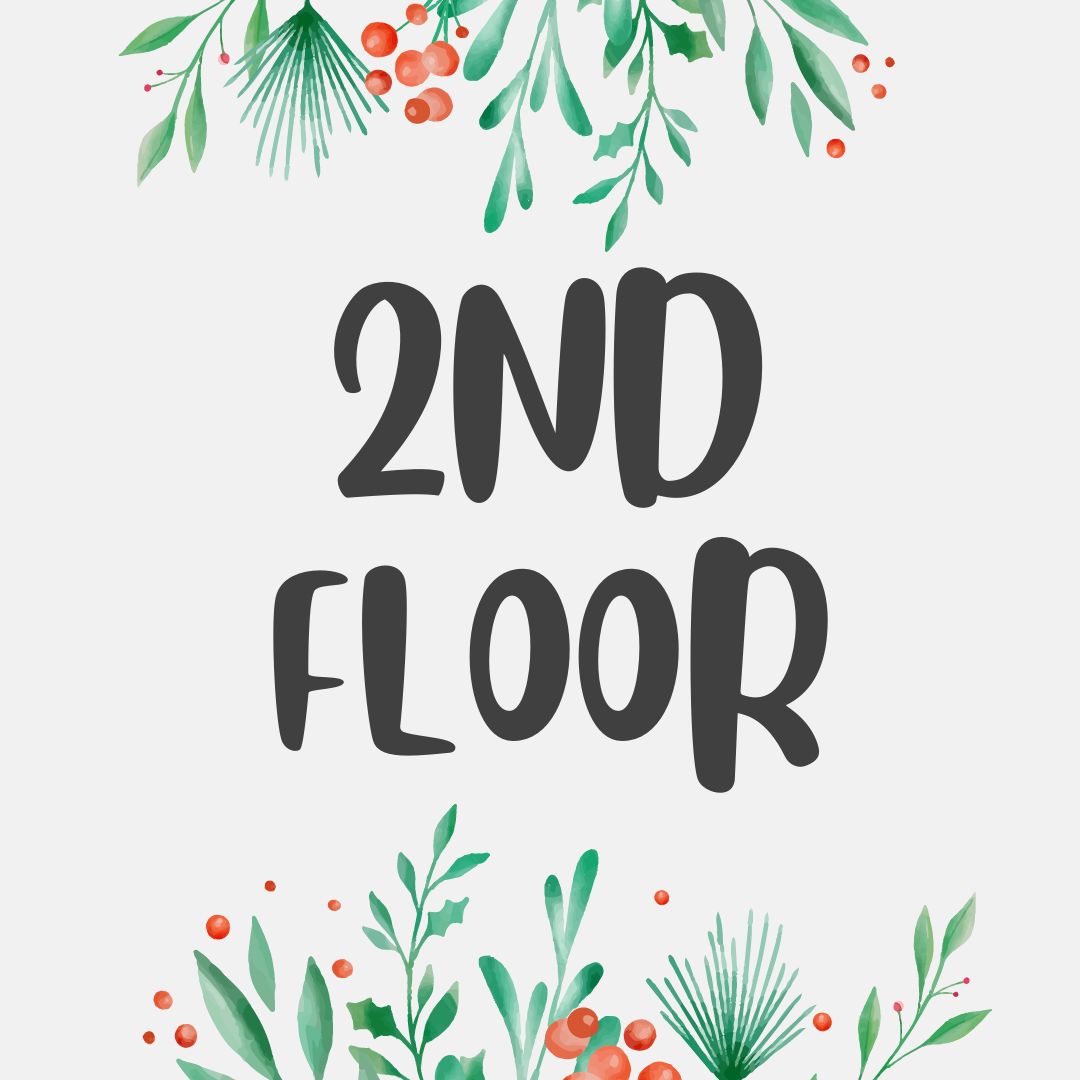 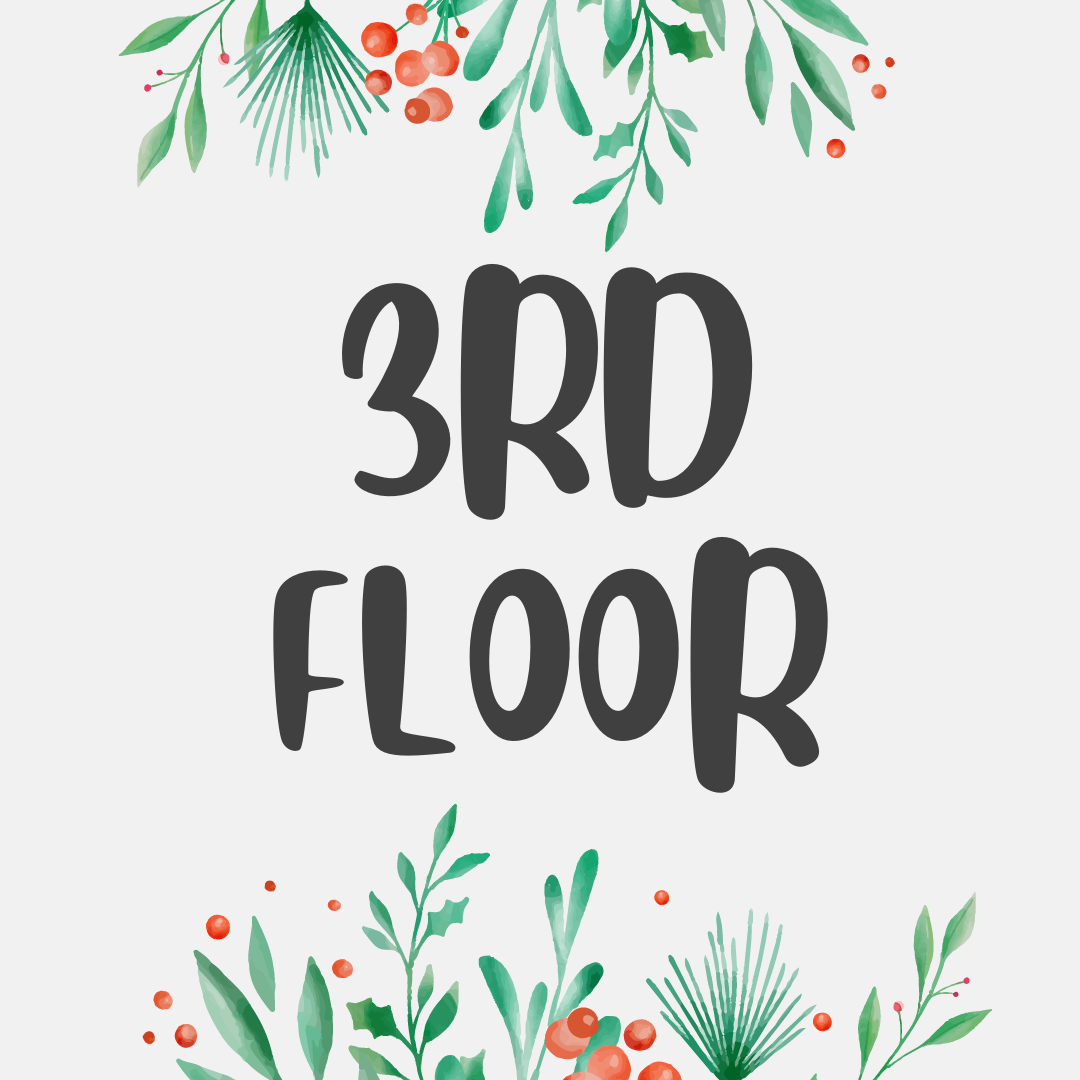 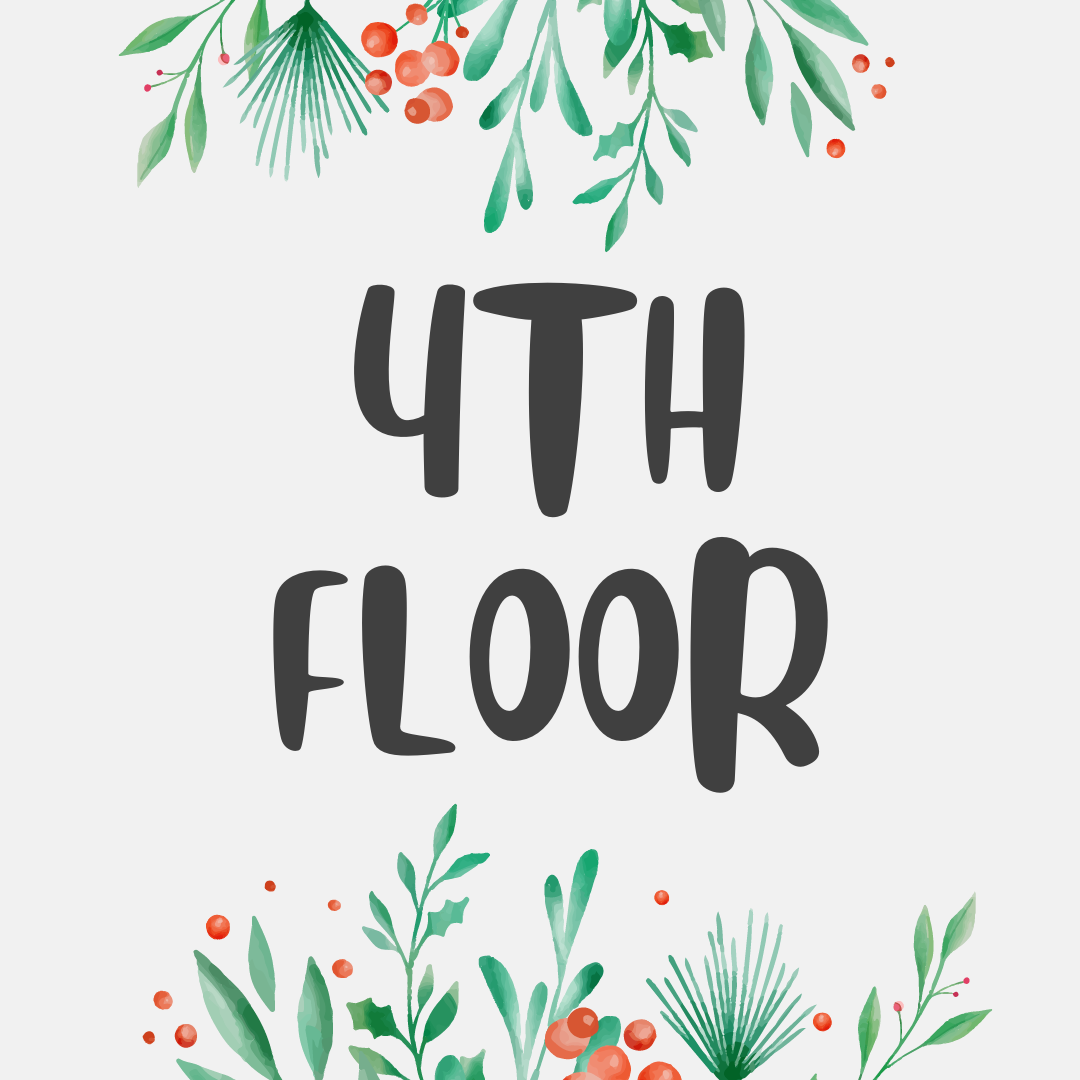